We fell in love with our house the first we time we walked into it with our realtor. It had everything we were looking for but there were two “OMFG” items that sold it to us: the kitchen and the shed. The kitchen might be a story for another time. This one starts with the shed.

We opened the door to the shed that day and gave each other the “we could just live out here” look. I thought about moving my fly tying into it. Jill thought about moving her art and woodworking into it. Possibilities began to outgrow the available space. As the dust settled from the move and the volume of power tools we each brought into the relationship and into the shed increased it was clear what should go where. So I set up a work space using a couple of tables on one wall so that she could get going on Jill Mason Art and Photography. 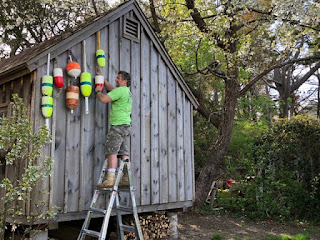 As we have bounced around the last few years fishing, going to places old and new and taking the occasional “Mike Rice Field Trip” (drive/hike/paddle until you get somewhere that looks cool on a tank of gas and scrounged beer money) the cameras and the notebooks have gone with us capturing images and words of what speaks to us in the heart of a moment, a first look on the approach, something unexpected or in the details of a memory.

In our travels we started talking about combining our pursuits outside the nine-to-five; fly fishing, photography, her artwork and my ramblings in the written word into something that we could do together for no other reason than it’s what we do. These conversations became repetitious and centered on being on the water and in the sun, finding the emotive and unvarnished rather than analytical and manufactured stories and images of people and places outside of the noise and away from the mainstream, regardless of social media metrics.

During a “field trip” last fall to a quiet little bar on Cape Cod we tossed around the idea of a space online where we could combine all of what we do into a format that would interest us and that might interest people like us. After the unpopular discussion of how to do this in between paychecks and tuition bills we agreed there is no good time to start and no reason not to. I opened my notebook and stared into the mirror behind the bar. “Maybe you should have a whiskey,” she said. That’s what started it. From there the rough plans for “Sand, Light and Water” were drawn. 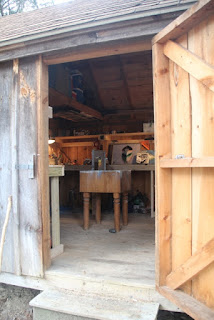 Over the last few weeks I’ve built out the shed to create a work space for both of us. When I started I saw it as a blank page, a new chapter and endless possibility. 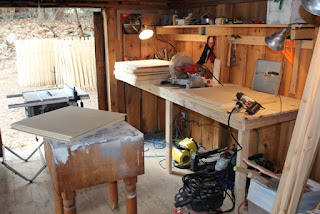 I was reminded of other “work spaces”. The “Tin Shed” where Chouinard started forging climbing gear, the “Hell House” where Lynyrd Skynrd wrote their first two albums and the garage in which Scott Hunter started sewing Vedavoo Gear. I am in no way comparing us to any of them; each has inspired me over the years and is part of the “soundtrack” of my life. All of them took who they were, what they had, found a place and created something with gritty passion. 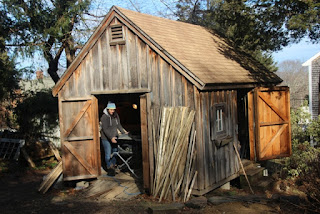 That is what we are going to do. 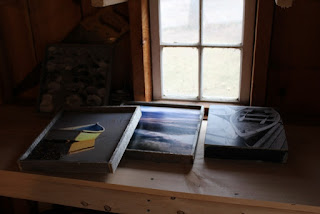 The keel has been laid and the hull is almost done. 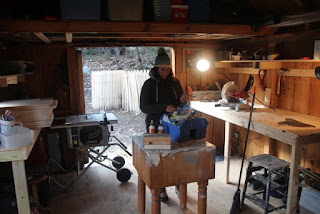 We’ve still got some work to do. 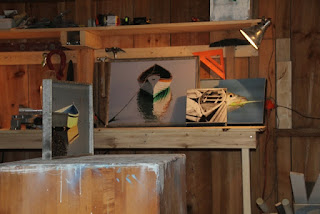 When we launch, we hope you’ll tag along. 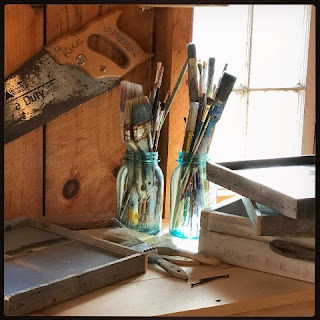 Email ThisBlogThis!Share to TwitterShare to FacebookShare to Pinterest
Labels: coastal life, life on the fly, light and water, sand

Promote Your Page Too